The consultancy has unrivalled experience of space planning in colleges and universities. Case studies describing the contribution made by the space modelling system to the successful planning and implementation of property strategies are presented under the headings further education and higher education. 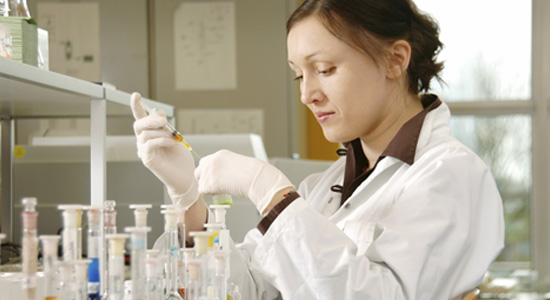 Steve Scott, the Director of Campus and Commercial Services at Queen Margaret University, Edinburgh confirmed the effectiveness of the work undertaken by Stellae at his institution:

'Stellae helped Queen Margaret University to save millions of pounds on its campus development through comprehensive estate modelling and adoption of new timetabling procedures. I have no hesitation in recommending David Rogers and his consultancy team to organisations that need to better control their space.'

The total gross internal area of the three sites was 33,0046 square metres.

The university property strategy involved moving the entire university to a campus in Musselburgh to the east of the city. 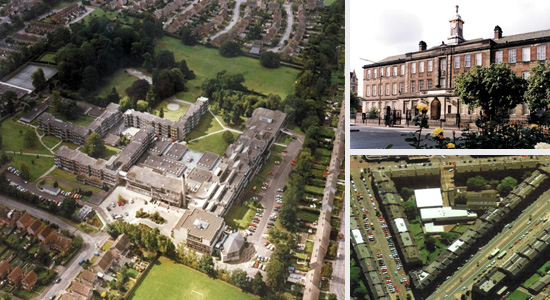 The objectives of the property strategy include:

The space modelling process identified teaching and learning facilities based on at least a doubling of space utilisation levels and a corresponding reduction in the gross internal area of the university. The capacity of the university was confirmed as compatible with workable student, staff and room timetables. 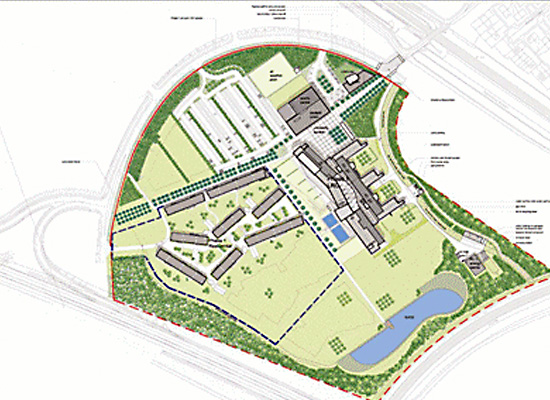 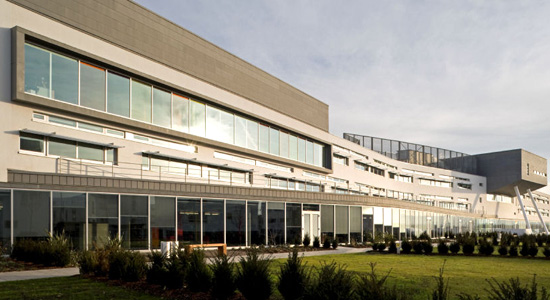 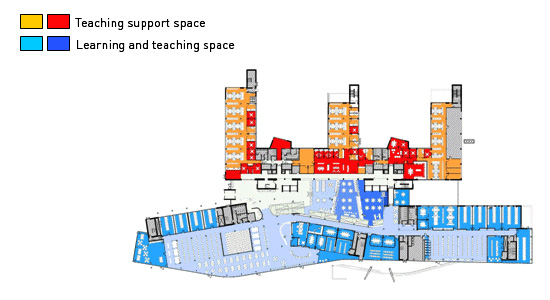 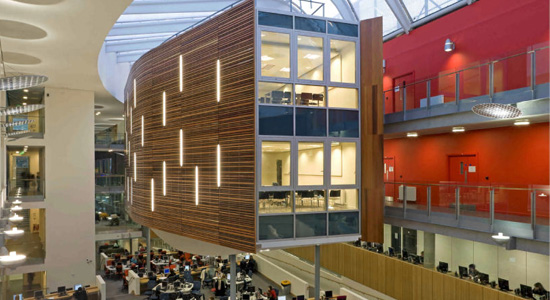 Reproduced with kind permission of Keith Hunter and Dyer Associates

Space utilisation levels have more than doubled and average 34%. Given further growth over the next three years and anticipated changes in course delivery methods it is predicted that space efficiency will rise to over 40%.

The reduction in the gross internal area of the university by 10,000 square metres represents a saving in capital costs of £30 million.

The space saving equates to an annual saving of £2 million in operating costs assuming average cost per square metre.

The improved space efficiency and financial gains achieved by the university reflect the benefits of the unique Stellae space modelling system.


There are forty documents covering the key issues relating to timetabling and space planning, within the Discussion Papers section of the website. These PDF documents are printable by users who have completed our free registration.

Stellae have worked closely with the following authorities: